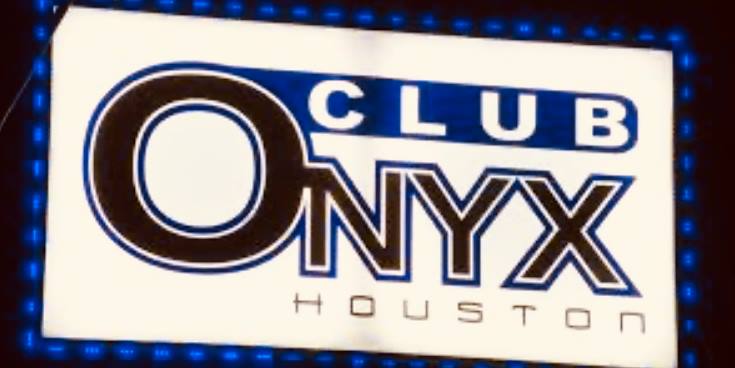 Police raise a strip club in Texas, threatening to arrest the owner if he didn’t shut the club down for the remainder of the Coronavirus.
The owner was able to receive a temporary court order saying that they could have their doors open.
After Texas Governor Greg Abbott issued his order of closing down non essential business, Club Onyx opened up that Friday night at midnight.
The owner, Eric Langan stated to the Houston Chronicle that he would open his business up like a restaurant and the strippers would provide entertainment for diners, the same way a piano player would entertain people at a steakhouse.
Unfortunately the Houston police Department, within an hour of the club opening up, raided the business causing it to shut down, claiming that this did not qualify under Abbott’s order, despite the fact that they had a grant saying they were allowed to.
Owner Eric Langan did try his best to keep his club open, but was eventually forced to close it down at four in the moment when threatened with arrest.
Following this incident he filed a federal lawsuit claiming the raid had violated his civil rights especially since his business had been turned into a restaurant.
He felt that the renowned restaurant should be acknowledged as an essential business, as well as the fact they practiced social distancing so well.
Once taken to court, U.S District Judge Vanessa Gilmore permitted the Onyx Club to retain its business operation on Friday afternoon as well as forbidding police officers from arresting anyone working there.