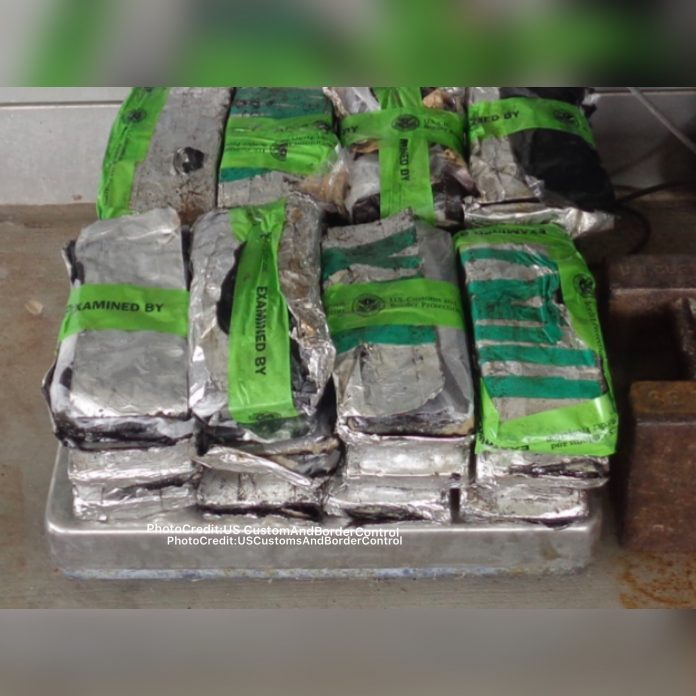 An Edinburg woman is behind bars after Border Patrol officers allegedly seized $1.5 millions dollars worth of heroin.
Officials say they found the drugs stuffed in the tires of the Volkswagen Jetta the woman was driving.
Before, Border Patrol officers referred the Jetta for a secondary examination. Before long the secondary examination lead the officers to find that the tires contained the narcotics.
Officers confiscated the drugs, the car and the 28-year-old woman. Homeland Security took custody over the woman.