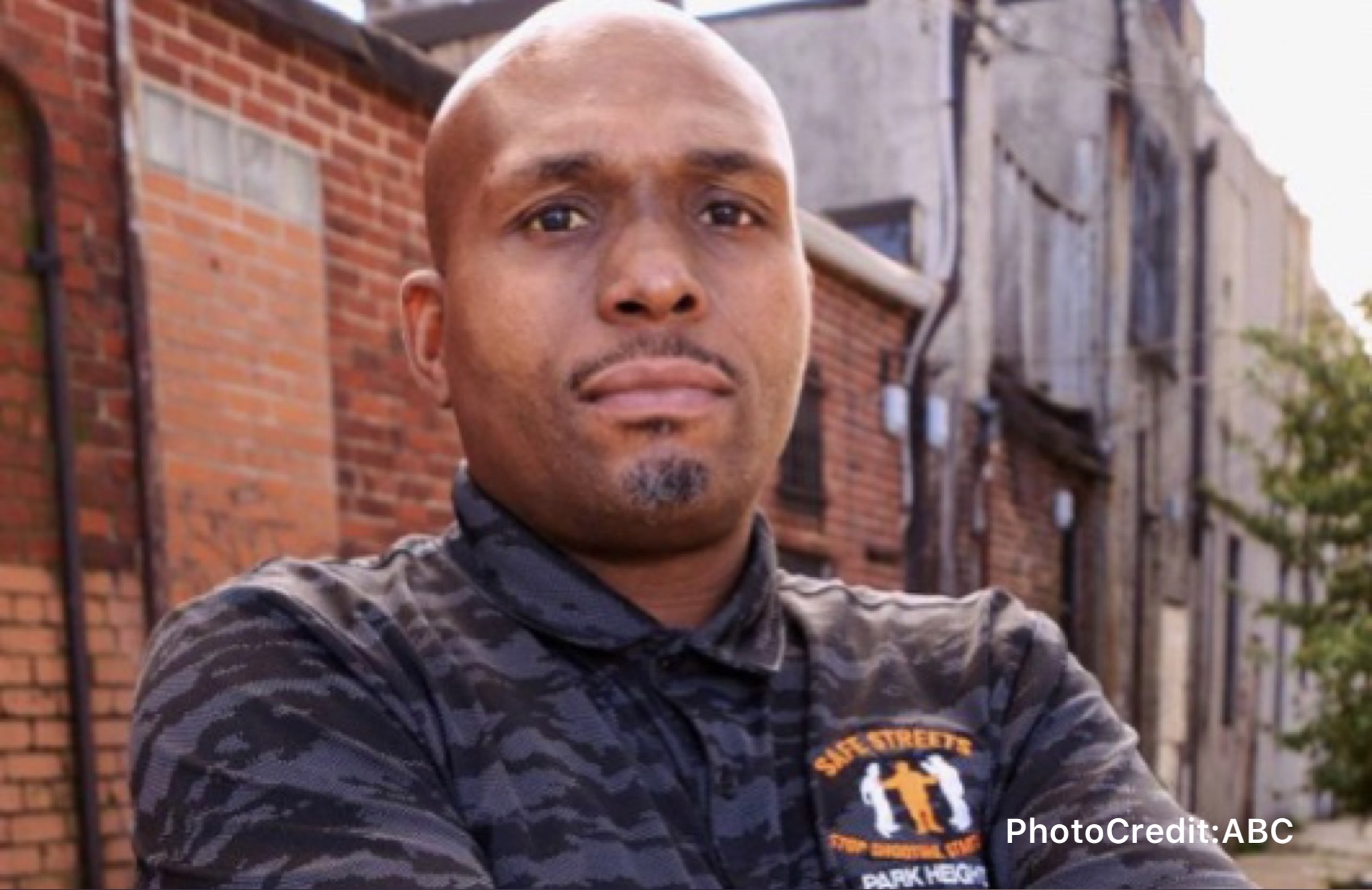 For the past decade Dante Barksdale spent his time helping to keep Baltimore’s neighborhoods safe from gun violence. But sadly, on Sunday he fell victim to the very problem he tried to get rid of.
Forty-six-year-old Dante, who was known as the “heart and soul” of the city’s Safe Streets Program, as well as a “beloved friend” to many in the community, was found on the 200 block of Douglass Court, a public housing development in southeast Baltimore, with a gunshot wound to his head. He was immediately transported to the John Hopkins Hospital but was pronounced dead.
Information regarding what may have occurred has not been released by officials.
Baltimore Mayor Brandon M. Scott mourned the loss, stating that Dante’s work saved many lives in his news release- “My heart is broken with the loss of my friend Dante Barksdale, a beloved leader in our community who committed his life to saving lives in Baltimore. His death is a major loss to Safe Streets, the communities they serve, and the entire City of Baltimore.”
The Director of the Mayor’s Office of Neighborhood Safety and Engagement, Shantay Jackson, also stated that- “He turned his life around and worked tirelessly for nearly a decade to prevent gun violence in our communities by working with those who were at the highest risk of being a shooter or the victim of a shooting.”