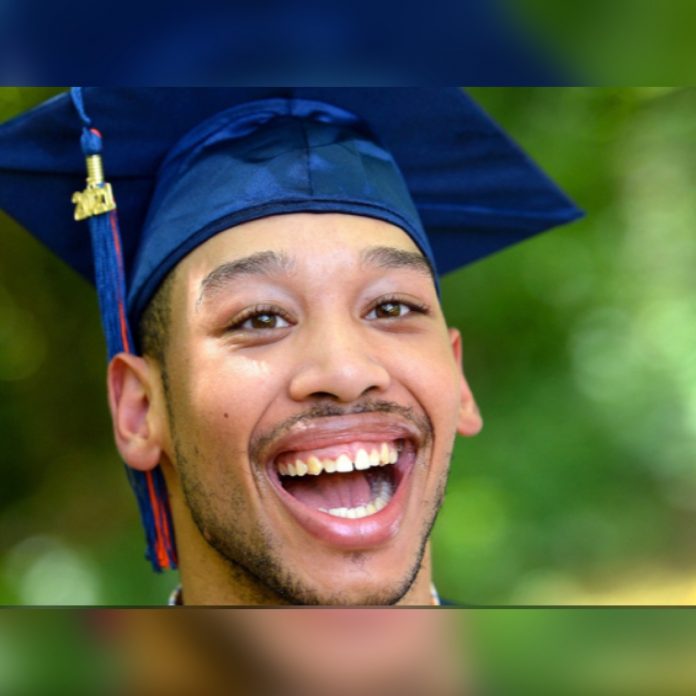 The son Rae Carruth tried to kill is a young man about to graduate from high school in Charlotte, North Carolina.
Chancellor Lee, 21 years old, has permanent brain damage and cerebral palsy. In 1999, his pregnant mother, Cherica Adams, was shot four times.
Cherica Adams died from her injuries that night. She saved her unborn son’s life with a grueling 12-minute “911” call.
Carruth was a wide receiver from Sacramento.
In 2001, he was convicted of conspiring to murder Adams. She was his on-and-off girlfriend at the time.
Lee will walk across the stage on June 5th. He is on the A/B honor roll despite his challenges.
Carruth has sent several thousand dollars to his son. However, he has had no face to face contact since he was a baby. His family hopes that someone will notify him of this milestone in Lee’s life.