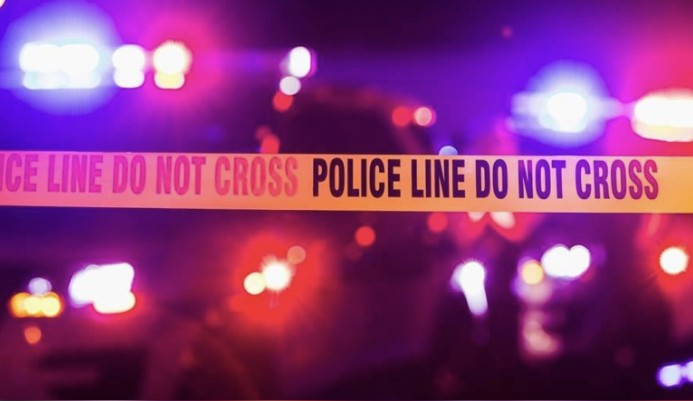 Sunday night officers stated that a thirteen year old boy struck five people in Grand Prairie, killing one and injuring four others.
On Monday the Police stated that three adults and two children in strollers were walking West on the South Service road of SH 180 in the 3900 Block of East Main Street around 9:10 PM, when the Honda Civic, traveling the same direction struck them.
Officers stated that Maria Ester Hernandez Gonzalez,52 died at the scene. While a thirty-year-old man, a twenty-five-year-old woman, a two year-old girl, and a one year old boy all were hospitalized with non life threatening injuries.
The driver was identified by the police as a thirteen year old boy, his parents had no idea that he been driving the car.
As authorities are still investigating the incident, officers are consulting with the district attorney’s office about potential charges that could be made when the investigation is over.