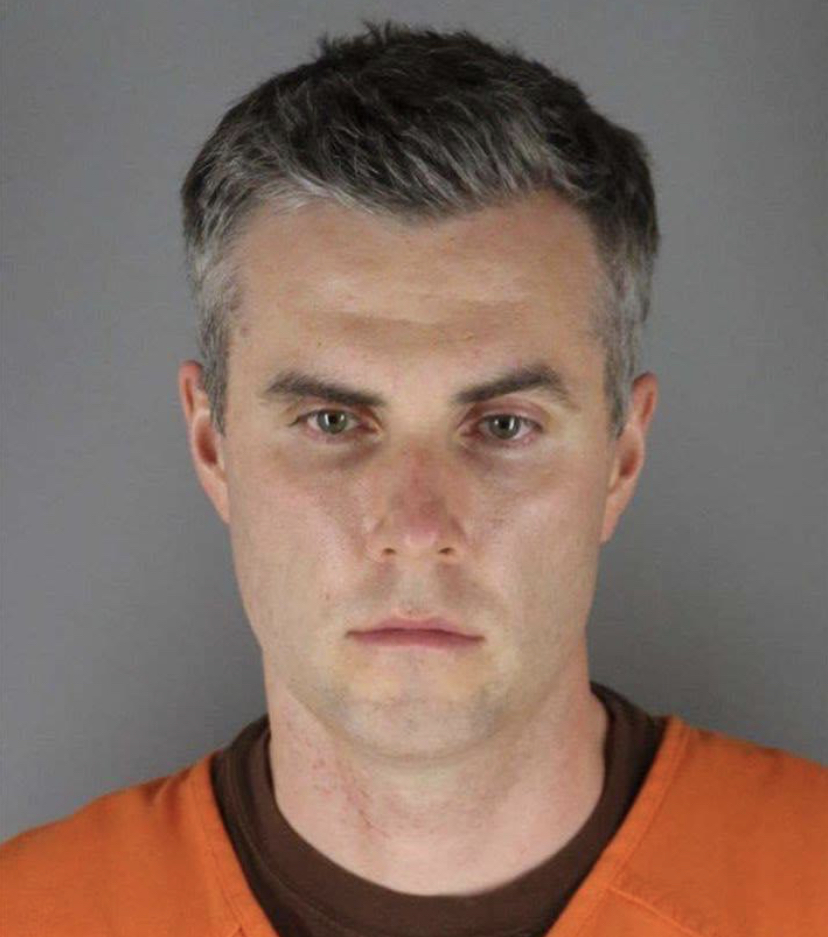 One of the officers charged in connection with George Floyd’s death has been released from jail on bond Wednesday afternoon.
Thomas Lane,37 is one of the four Minneapolis officers fired in connection to George Floyd’s death and charged with aiding and abetting second degree murder and manslaughter.
Jail records showed Lane was released around 4 p.m. Wednesday on bond with conditional release.
Online records showed Thao, Kueng and Chauvin were still in custody as of Wednesday afternoon.
A judge set bail for Lane, Thao and Kueng at $1 million without conditions or $750,000 with conditions, which includes no firearms, refraining from security or law enforcement work, and supervised release. 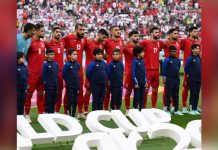