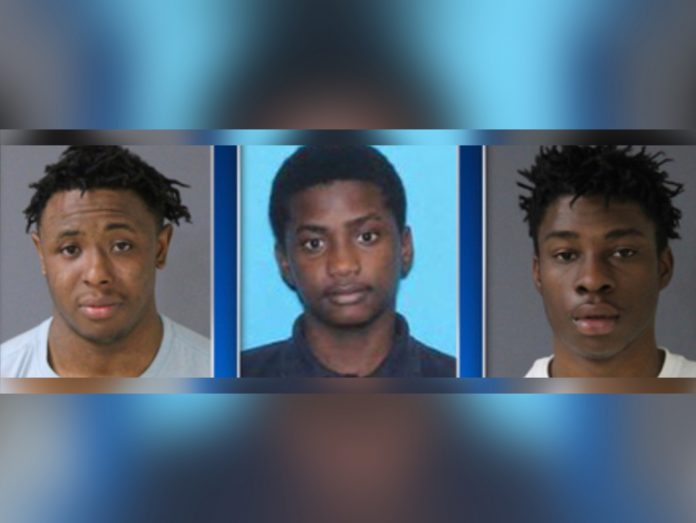 Desoto Police arrested three men that are allegedly connected to a shooting that killed a young man in Desoto, Texas.

On July 15, around 2:00 a.m., police received reports about shots being fired in the 600 block of Canyon Place. When police arrived, they found Theo Stith, 24, shot and killed.

They also found another young male outside of Stith’s house with a gunshot wound in his leg. He was immediately taken to the hospital.

Police later arrested Xavier Dixon, 23, who was the young male shot outside of Stith’s home along with Calap Williams, 23 and Deharvian Arthur, 22. They have all been charged with capital murder and all have an individual bond sat at $1 million.

Edron Blacknell is still at large and is wanted in the connection of the shooting.