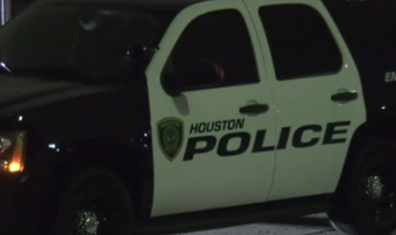 A suspect has been arrested, a woman killed and three off duty officers injured during a shooting outside a Houston nightclub early Sunday morning.
According to reports a fight broke out at The Set nightclub located on the 2900 block of Travis St.
Three off duty Harris County officers responded to the call when a man in the crowd pulled out a gun and opened fire striking a woman and the officers.
The woman who was described as an innocent bystander in her 40’s was pronounced dead at the scene.
The off duty officers were all transported to an area hospital where they are a expected to survive.
The suspect was later arrested after going to a hospital in Sugar Land seeking medical treatment for a gunshot wound.