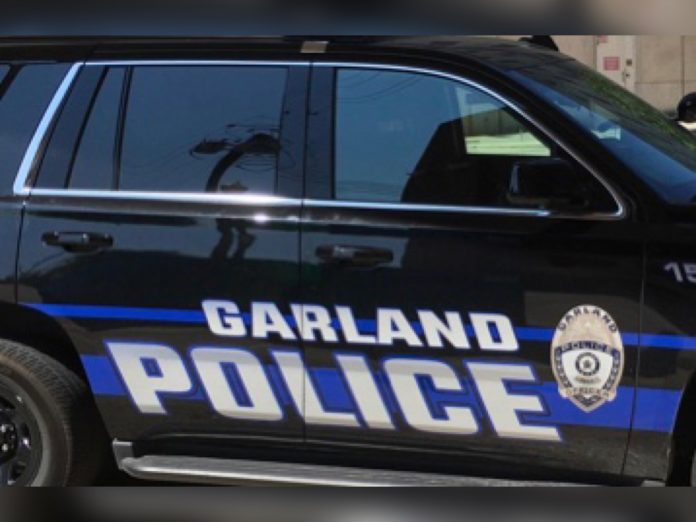 Garland police are investigating after three people were killed inside a convenience store Sunday night.

Officers responded to a shooting call at the Texaco located on the 700 block of W. Walnut St.

Upon arrival they found three people dead from gunshot wounds inside the store. It was said that another person was injured and transported to a local hospital. Their condition is unknown.

Police say the suspect(s) fled the scene in a white pickup truck. They are still at large.

No further information regarding the shooting has been released at this time.