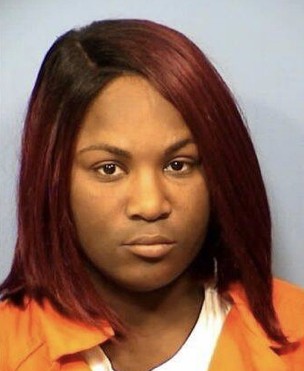 Deon Hampton aka “Strawberry Hampton” is back in jail after being accused of breaking into homes and stealing in west suburban Elmhurst.
Strawberry Hampton,28 is a transgender who filed a lawsuit against the Illinois Department of Corrections for allegedly discriminating against her, sexual abuse and sexual assault from inmates and guards while she was incarcerated.
Hampton is currently on parole for burglary and was arrested Thursday after she broke into multiple homes while the homeowners were there and stole items.
She was taken to DuPage County Jail where she remains in custody on a $100,000 bond.