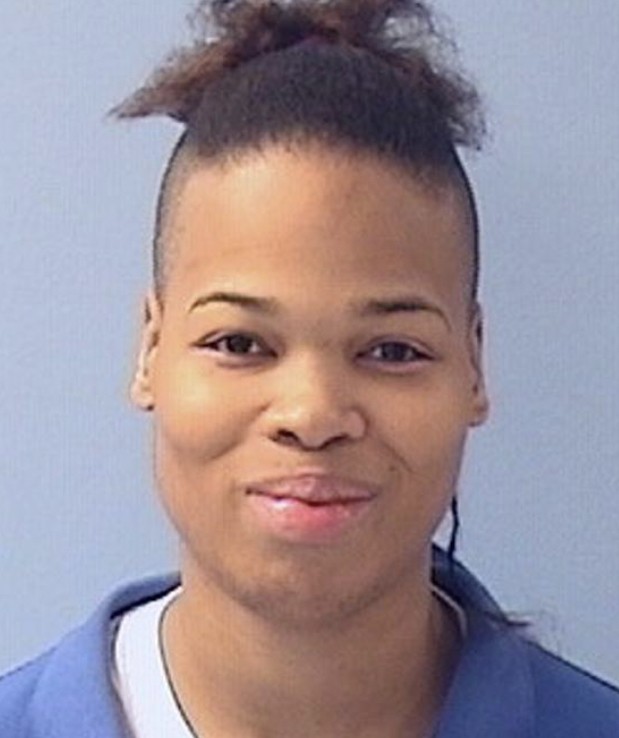 A transgender woman sent to Logan Correctional Center from a men’s prison is facing rape accusations and remains at the women’s prison in Lincoln after the governor’s office reportedly overruled a move by corrections officials to return her to a men’s facility.
Logan inmates have reported being raped by Janiah Monroe, who is known as Andre Patterson by the Illinois Department of Corrections.
In a federal lawsuit aimed at forcing corrections officials to adequately treat gender dysphoria and improve care for transgender inmates, Dr. William Puga, head of psychiatry for the Department of Corrections, last year testified that Monroe wasn’t welcomed by other inmates when she was moved to Logan last spring.
A sexual misconduct charge against Monroe has been upheld. Alan Mills, her attorney, says it was a case of consensual sex.
Other sexual assault allegations, he says, weren’t proven.
“All I can tell you is none of the accusations have been found to be true and all have been denied by her,” Mills says.
He adds that Monroe, who has a history of mutilating her genitals and has attempted to castrate herself, denies that she’s stopped taking hormones. Monroe has requested surgery so that her body matches her gender identity.