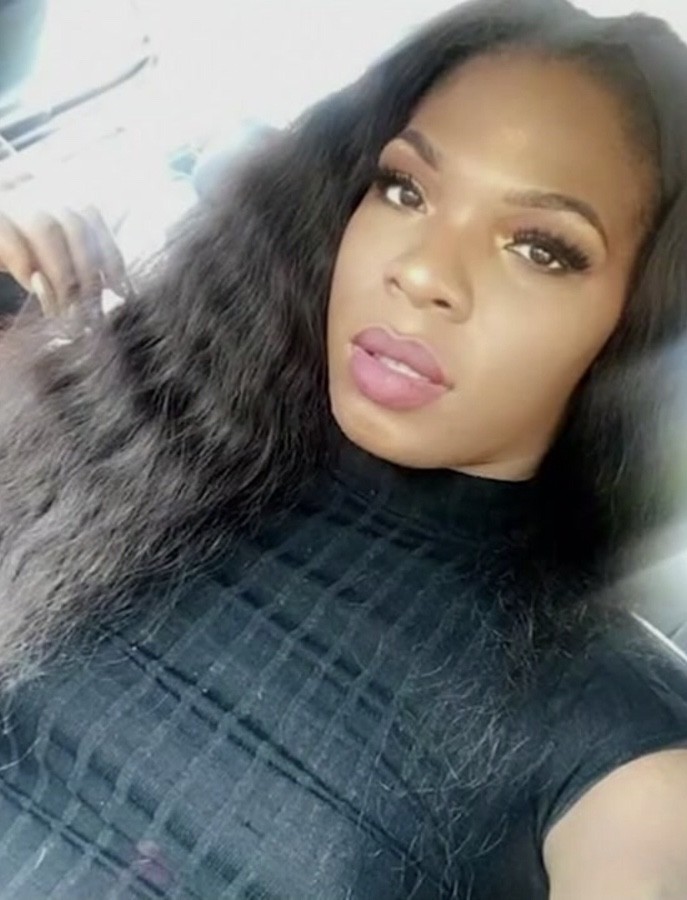 A transgender woman that was involved in a brutal attack last month in some Oakcliff apartments was found deceased early Saturday morning.

According to reports officers responded to a shooting on the 7200 block of Valley Glen Dr early Saturday morning and when they arrived they found Muhlaysia Booker unresponsive suffering from gunshot wounds.
Once emergency crews arrived they pronounced Booker deceased at the scene.

Booker was involved in a brutal attack that went viral on social media with her being attacked by several people in front of some Oakcliff apartments.
Police have not arrested any suspects in connection with her death.