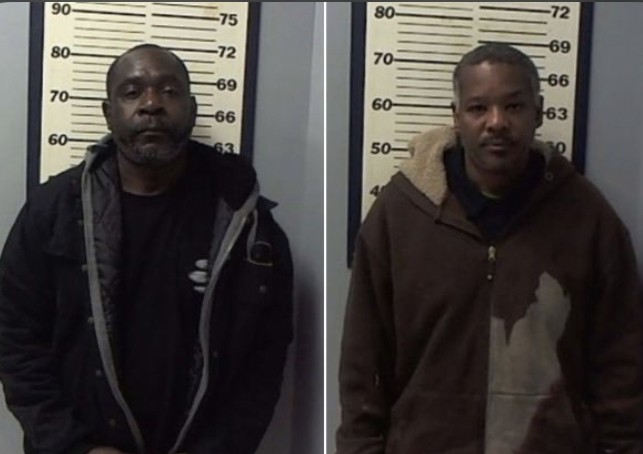 Two Mississippi men were arrested earlier this week after trying to cash in a fake lottery ticket with glued on numbers worth $100,000
Flowood police received a call from the Mississippi Lottery Corporation Monday morning after Odis Latham,47 and Russell Sparks,48 tried to cash in a fake lottery ticket.
Apparently the men tried to present a $100,000 ticket to officials with the numbers altered and glued on to match the winning numbers
The men were later arrested and charged with conspiracy to commit and uttering counterfeit instrument over $1000 and Latham also was charged with false Id information.
Both suspects are being held at the Rankin County Jail with no bond.