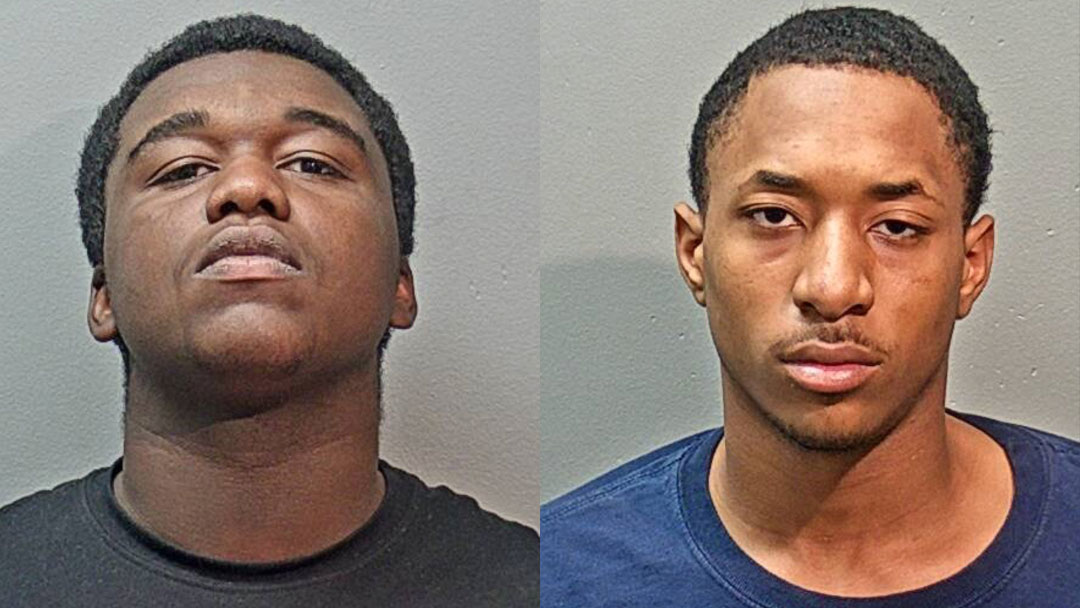 Two men have been arrested after they allegedly robbed 4 Waffle Houses within a 2 hour time span.

According to Ft. Worth police Justanity Johnson,18 and Xavier Parham,18 were both arrested early Monday morning in Grand Prairie for allegedly robbing two Waffle House’s in Ft. Worth, one in Saginaw and one in Roanoke.
Grand Prairie police spotted the stolen black Ford Mustang in Grand Prairie and arrested both Parham and Johnson for aggravated robbery with a deadly weapon.