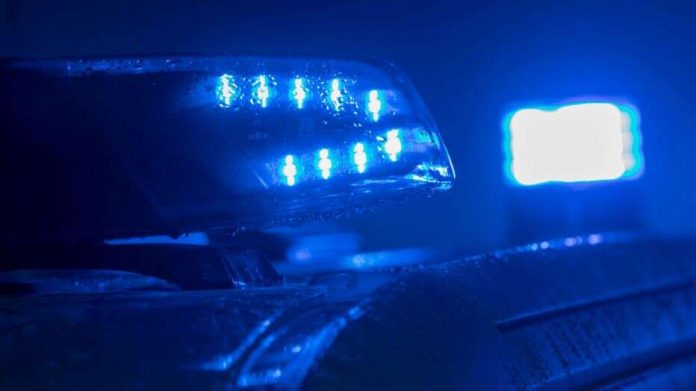 Pablo Tiquiram, 29, and Jose Tiquiram, 20, were killed by Blue Line Light rail train Tuesday morning in Charlotte, North Carolina. A week prior, another one of their brothers was killed by a train in the same location.

The two brothers were having a memorial for their brother. They were on foot and died from their wounds almost immediately, officers stated.

A video shows the men to be on the tracks at that time. Additionally, crossing arms, lights, and horns were functioning correctly.

“As the train was approaching, they appeared to look at it before they were struck.”

Their brother, 27 year-old Balthazar Tiquiram US, tried to go around the crossing arms while driving a week earlier. But, a train was approaching.

Authorities believe that some type of impairment was involved in the incident with the two brothers.