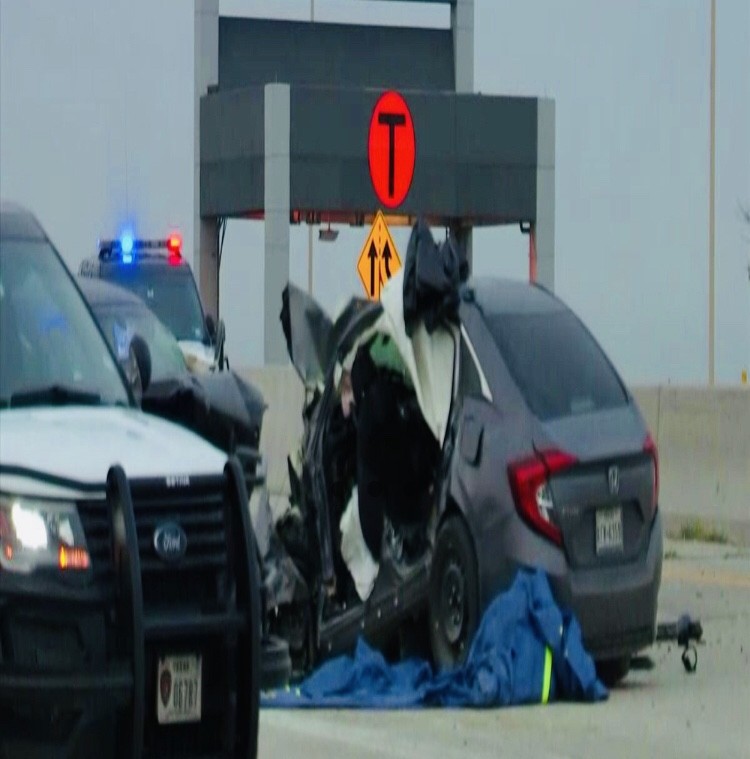 Two people are dead after a driver makes a wrong turn onto the westbound George Bush Turnpike early Thursday morning.

According to police reports Troopers were responding to a suspected drunk driver on the side of the road when they noticed a Honda Civic traveling the wrong way on the road.
Troopers attempted to stop the Honda but were unsuccessful and the driver of the Honda traveled about 10 miles before crashing head on with a Ford Taurus.

The driver of the Honda was pronounced dead at the scene by Medical Examiners and the driver of the Taurus was transported to a nearby hospital and died from the injuries.
The identities of the deceased have not been released.