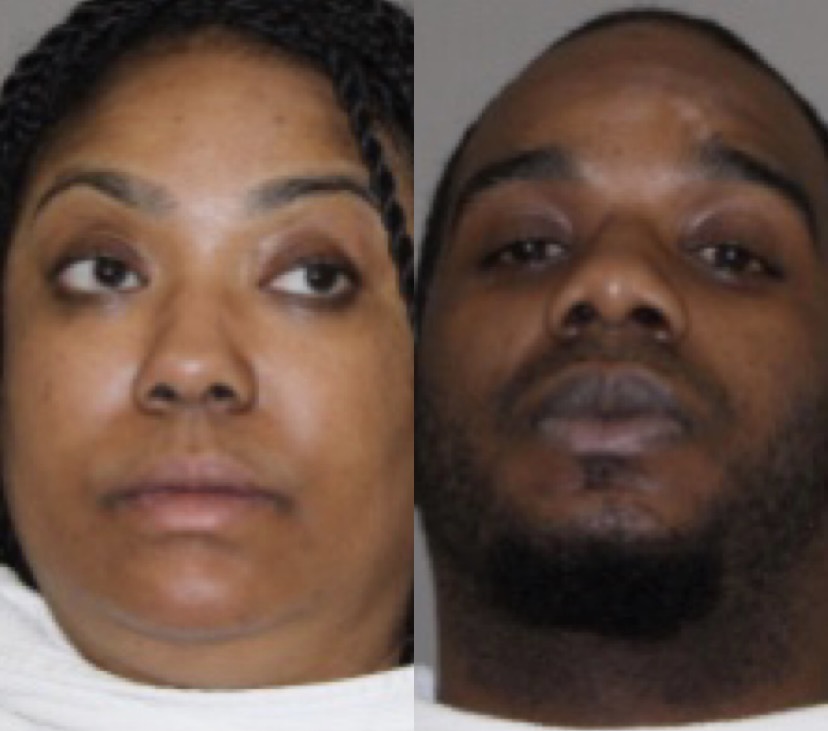 Two people have been arrested in connection to the shooting death of a man found dead in a parking lot early Saturday morning.
Officers responded to an active shooter call at the Lakeshore apartments on the 300 block of E. Swisher Rd.
Upon arrival officers located Michael Darrough,38 suffering from multiple gunshot wounds in the parking lot.
He was transported to an area hospital where he later died.
During investigation officers learned later that day that Shineisha Mann,42 and Lindsey Crumpton II,34 were responsible for the shooting, they were arrested by Dallas and Lake Dallas police in Dallas and booked into Denton County jail.