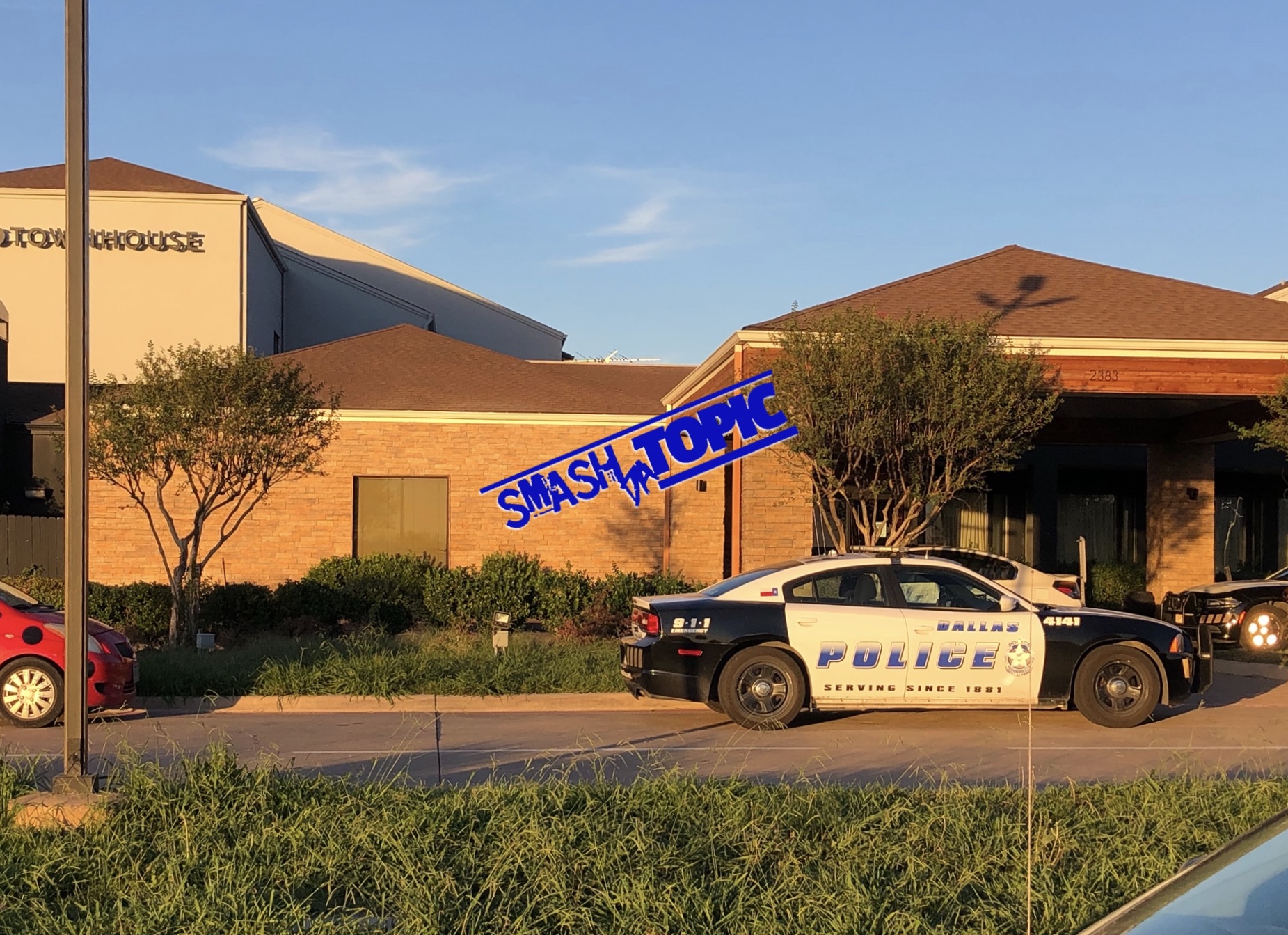 Two people were arrested in connection to the shooting death of a person Monday morning.
According to reports officers were called to the 2900 block of N.Stemmons Frwy at the Concentra Urgent Care.
Upon arrival officers learned that the victim had been dropped off in a 2020 Toyota Corolla after being shot at the OYO Townhomes.
The victim was pronounced dead.
Officers arrested two suspects Brian Crowder,35 and Tiffany Watts,38 at the location without incident.

They were transported to DPD headquarters where they were both charged with murder.
Crowder was given a bond of $500,000 and Watts has no bond.