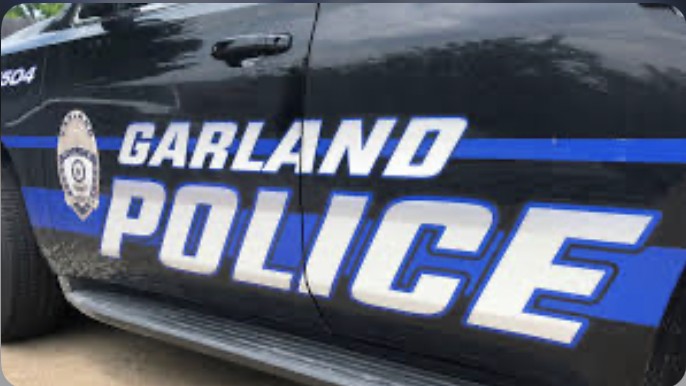 A male and female have been arrested after stealing a vehicle from a Garland convenience store with a 1 year old toddler inside.
Officers responded to the report of an abducted child that was left inside a vehicle at a convenience store on 4400 Bass Pro Drive.
The woman says she arrived at the location in a 2015 Mitsubishi Outlander, with her one-year-old child and entered the store, leaving the vehicle running with her child still inside. When she left out the store she noticed her child and vehicle were gone.
Officers reviewed the surveillance video showing the mother parking the vehicle and going inside the store.
Within moments, a heavyset black female, wearing a maroon Texas A&M hoodie, black pants, and slip-on shoes, entered the Outlander and fled the scene with the child.
The female was seen driving around the building, picking up a skinny black male, wearing a grey windbreaker style jacket with hoodie, dark sweat pants, and white tennis shoes.
Officers believe the female and the male were working together in conjunction with the crime.
Detectives found the Outlander was being financed and had a tracker inside the vehicle. With the assistance of the dealership, Garland and Dallas Officers were able to locate the vehicle in the Forest Lane Station Park and Ride parking lot, in the 8200 block of Forest Lane, Dallas, TX.
The child was found inside the vehicle unharmed.
DART Police were notified and located video showing the suspects approaching the train where the vehicle was abandoned.
With the assistance of Dart Police, the subjects were located at the LBJ/Central Station in the 8900 block of Markville and were both taken into custody.
The keys to the stolen Outlander were still in the possession of the female.

The suspects were arrested and identified as Alexya Tackle Cridell,20 and Anthony Smith,19. Both are currently in the Garland Jail charged with Aggravated Kidnapping.
No bond has been set.