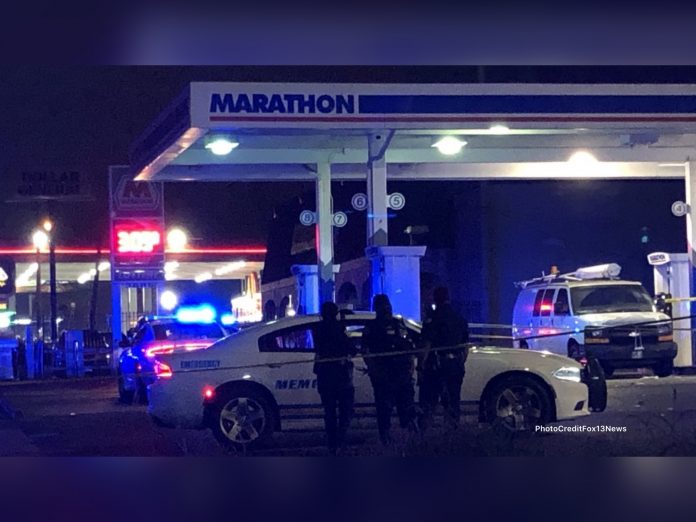 A quadruple shooting at a Memphis gas station left two teens dead and two others injured.

The incident happened Friday night at a Marathon gas station on the 3800 block of Elvis Presley.

According to police, the teens were inside a red infinit, at a gas pump when a dark colored Nissan pulled up and opened fire.

They fired multiple rounds before fleeing the scene.

No arrests have been made in this case.