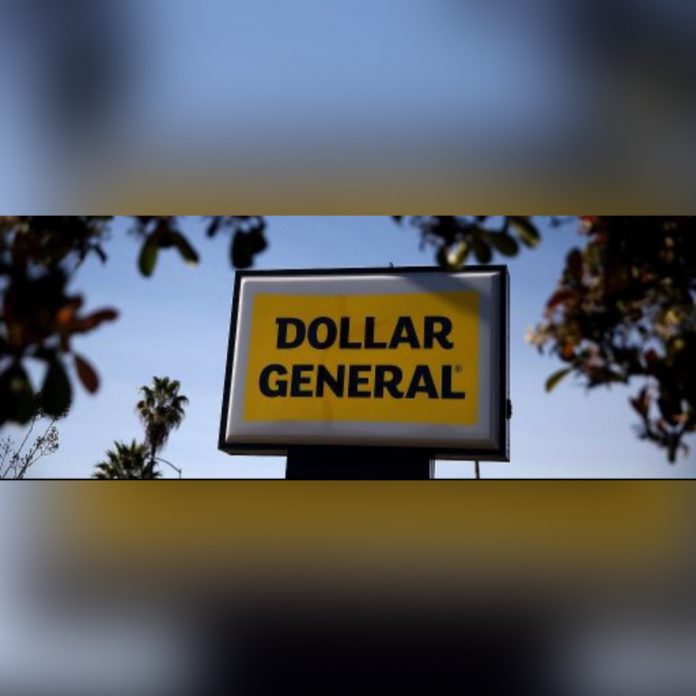 Two Tennessee women were caught trying to spend a fake $1 million bill at a Dollar General in Tennessee earlier this month, according to news reports.
An employee of the Dollar General store in Marysville reported on April 5th, that the two women tried to use the counterfeit bill to purchase a number of gift cards.
Blount County Sheriff’s Deputies arrived at the discount store around 10 a.m. and conversed with the suspects, Amanda McCormick, saying she received the bill in the mail from a local church, but didn’t have the information for the church that provided her with the bill.
The other woman involved in the stunt informed officers that she had no idea McCormick had the fake bill and was only accompanying McCormick to run errands.
The deputies ordered the women not to return to the Dollar General and were released without any charges. However, the deputies did take the phony bill as evidence.
The largest bill that was ever printed for public US circulation was a 10,000 note, according to the Federal Reserve. It is said that the last 10,000 note was printed in 1945 – alongside with other discontinued denominations of $500, $1000, and $5000 – which was issued in 1969.