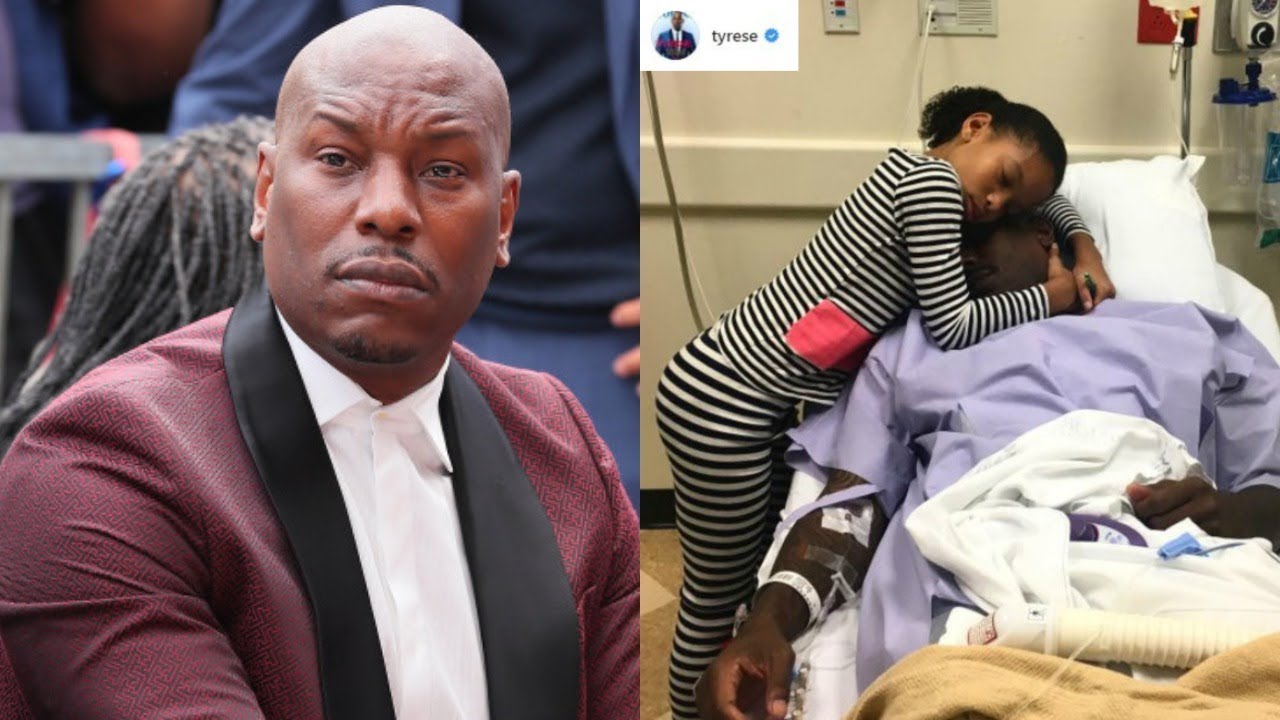 Tyrese Gibson also known as Tyrese, is an American singer, songwriter, rapper, actor, model, VJ and screenwriter. Gibson has been on a major promotion run for his new film Black & Blue. However, it looks like its taken a toll on his body which resulting to him being hospitalized.[cvwp_video_position]