On July 30, 2022, Anna Jones was shot and killed at a parking deck. Police received a call around 12:30 from Tanner Medical Center reporting a woman had been shot. 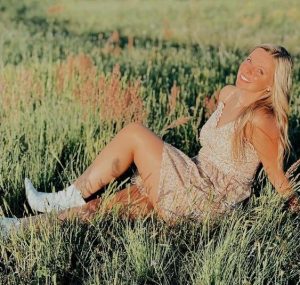 Police were told that the incident unfolded off Adamson Square in a courthouse parking deck. Sigman got into a verbal altercation with another man at Leopoldo’s, a popular Pizza place in the square.

The other man allegedly told security that Sigman had threatened to shoot him. When security confronted Sigman they noticed he had a weapon and ordered him to leave, police said. Sigman left and started walking towards the parking deck where he started shooting at a parked vehicle hitting Jones.

“Friends immediately drove her to the hospital, where she was pronounced dead,” police said.

Sigman was intoxicated at the time of the shooting and police believes that he did not have any contact with anyone in Jone’s car before opening fire.

Sigman appeared in court and was denied bond. He was charged with murder, three counts of aggravated assault and possession of a firearm during the commission of crime.