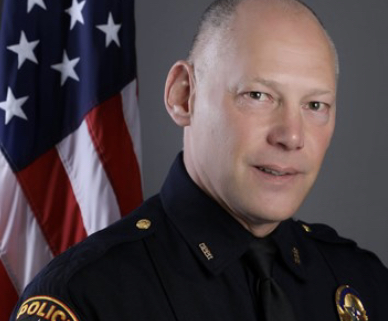 The body of a University Park sergeant was found floating in Lake Tawakoni Thursday morning.
Sergeant Robert Ramsey went duck hunting and was reported missing Wednesday after not returning home.
Authorities found Ramsey’s boat drifting about 5 miles from the boat ramp but say it is unclear how he ended up in the water.
His body was found around 11:20am Thursday morning.
A medical examiner will perform an autopsy to determine the actual cause of death.
Sergeant Ramsey joined the University Park PD back in 2008 and served as the department’s firearms and defensive tactics instructor. He was also a Highland Park resource officer.