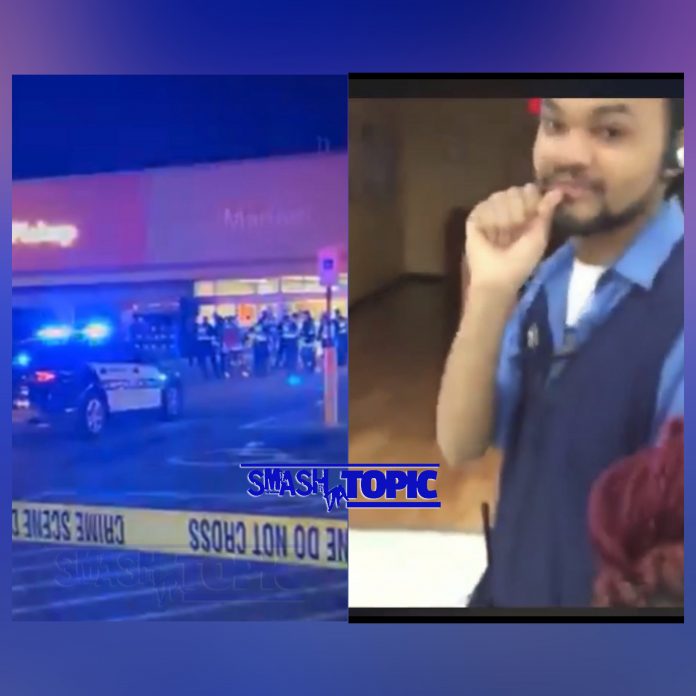 Officials say, at least 6 people were killed in a shooting at a Walmart in Virginia. The shooter is also dead

Investigators believe the shooter was an employee of the store who opened fire on other employees in a break room. This happened in Chesapeake, Virginia. 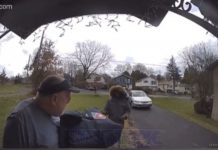 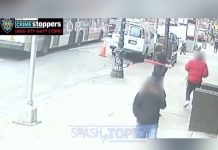 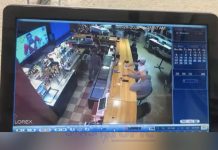