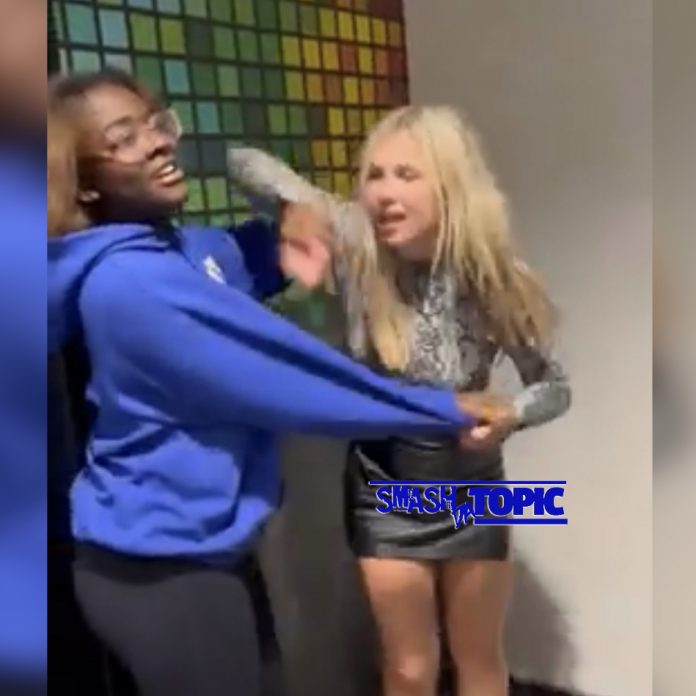 A University of Kentucky student has been
arrested for physically and verbally assaulting another student. Sophia Rosing has been charged with assault, public intoxication, disorderly conduct and assault of a police officer. 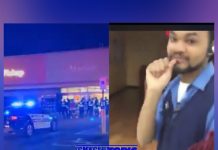 Video: Officials say, at least 6 people were killed in a shooting at a Walmart in Virginia 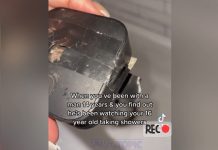 Video: Mom Finds Hidden Camera In Her Daughter’s Bathroom Installed By Her Husband 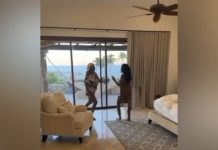 Video Shows The Answer To The Rumors Of A Fight Breaking Out In Mexico; Justice For Shanquella