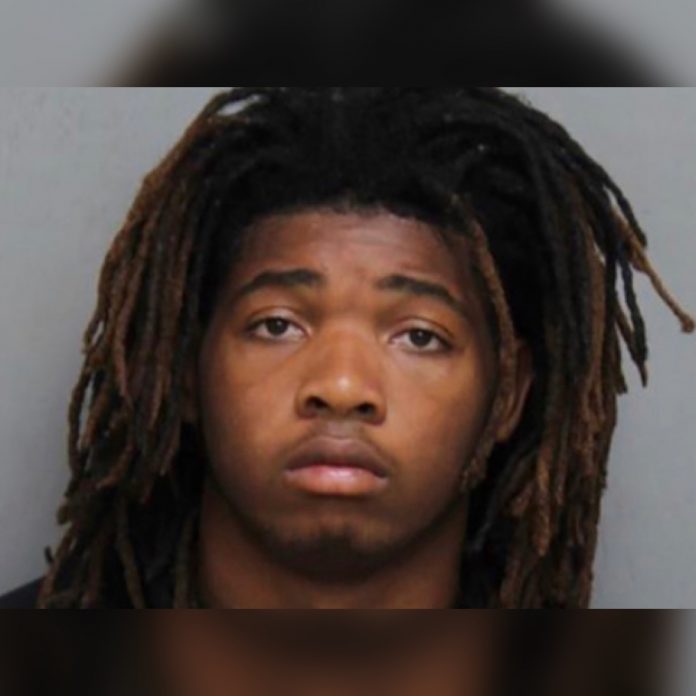 A Virginia Tech freshman linebacker has been charged with second-degree murder.

Isimemen Etute, 18, of Virginia Beach, is charged in the death of 40-year-old Jerry Smith. He was released on a $75,000 secured bond. He was placed on house arrest and electronic monitoring.

Etute stated he visited Smith’s apartment in April after he was paired with someone named “Angie” on Tinder. But, when he came back on May 31, he found out his match was a man, prosecutors said.  Etute told police he punched and stomped Smith and heard gurgling as he exited, but didn’t call authorities. Smith died from blunt force trauma to the head.

Etute is on suspension from the school and football team during the investigation.

Smith’s family was present at the hearing, and many football players were there to support Etute.