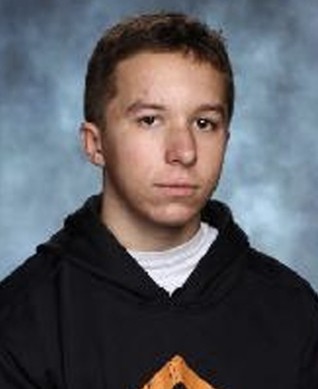 Seventeen-year-old Virginia Boy, Levi Norwood, killed his thirty-four-year-old mother and six-year-old brother, believing his family to be racist because they disapproved of his relationship with a black girl.
Last February within the home in Fauquier County, Virginia, Levi Norwood shot his mother, Jennifer Norwood, and his younger brother Wyatt Norwood.
Authorities say he had waited for his father thirty-seven-year-old Joshua Norwood to come home and injured him by shooting him in the head.
He then fled the scene and went to North Carolina with a stolen car and proceeded to shoplift from a target store.
He was arrested and is being held at a regional juvenile detention center awaiting trial.
His father was found inside their home dead recently. It is stated by authorities that he committed suicide because there was no evidence of foul play, the true cause of death is yet to be identified by the medical examiner.
Although relatives believe that Joshua committed suicide because “his pain was so deep, and he saw no other way out.” And his Aunt Rebecca Norwood, posted on Facebook, “He told me he died the night his wife and the little boy were killed and he was just an empty shell of a person.
After he had died, Joshua was criticized when his apparent racist behavior had suffered on his Facebook page. He and his wife were against their son pursuing a romantic relationship with a black girl.