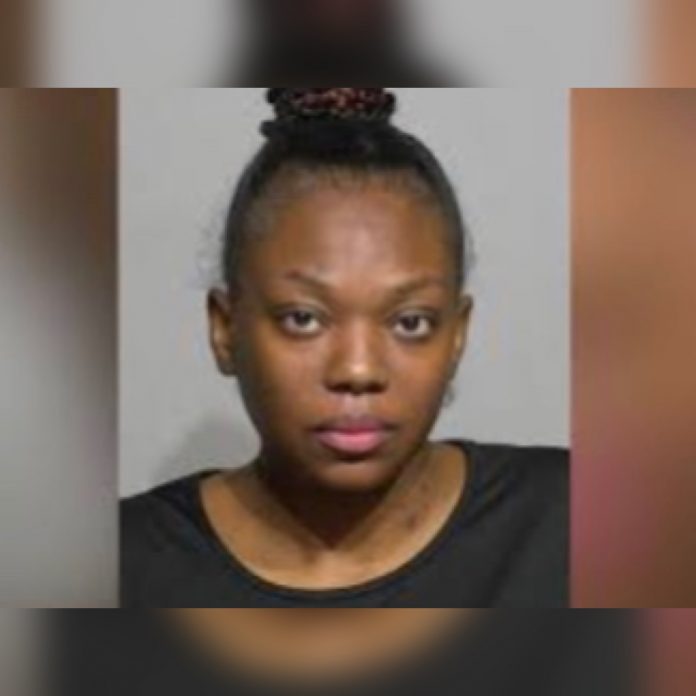 Tuhonsty Marie Smith, 29, of Milwaukee,  admitted to authorities that she set her slumbering husband’s head on fire. She said he had poisoned her chicken wings.

The next morning after she suspected him of the poisoning, she filled a cup with lighter fluid. Then she poured it over his head and lit it on fire, officials say.

The man was transported to a hospital. He was treated for major burns to his head, face, chest, ears, hands, and neck.

In recovery, he told police that his wife had been experiencing weird behavior over the past couple of months. He stated that he had a disagreement with her on the night in question. Then, she set him on fire while he slept. This was after he told Smith that he was leaving and moving out of their residence.

Smith was apprehended on charges of arson, recklessly endangering safety, and causing mayhem.