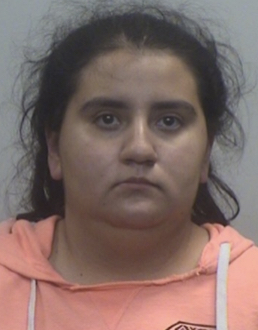 An Irving woman was arrested early Sunday morning after she crashed into a wreck scene and injured a firefighter.
According to reports Yajaira Estrada Calderon,23 was driving eastbound on a westbound lane around 3:45am when she crashed into a firefighter working a wreck on the 3100 block of Hwy 183 in Irving.
The firefighter, Aaron Donohue was transported to a nearby hospital where he remains in severe condition.

Calderon was arrested and charged with intoxication assault.
The Irving PD released a statement Monday saying, “His injuries are not life threatening at this time and that he is progressing slowly but steadily.”