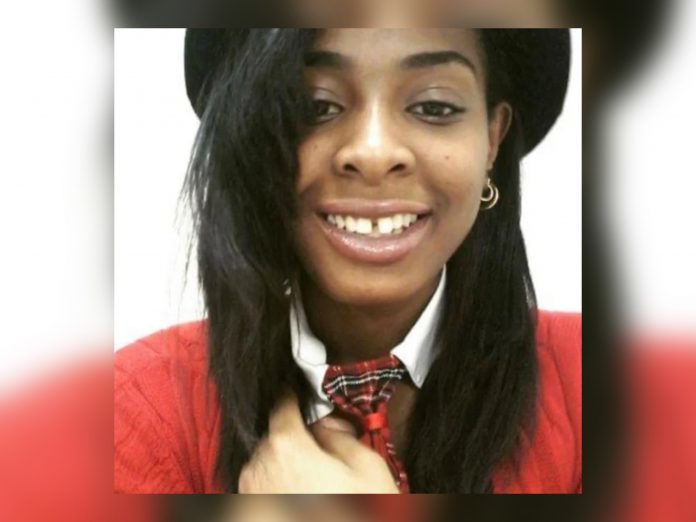 A woman was arrested and charged with the death of an 80 year old Staten Island man that she killed back in July.

According to reports, Rene Ayarde,28 lived in the same apartment building as the victim Robert Raynor back on July 19.

Raynor’s body was found in the hallway with “I touch little girls” written on his chest with a black marker. Two other phrases were also found scrawled on his body, “I take dolls in my room for girls age 1-5” on his stomach, and “I touch” on his right foot.

He was also only wearing a pair of pants that were below his waist.

Raynor was arrested in New Jersey on November 12 and was extradited back to New York Monday.

She is facing murder, assault and manslaughter charges.