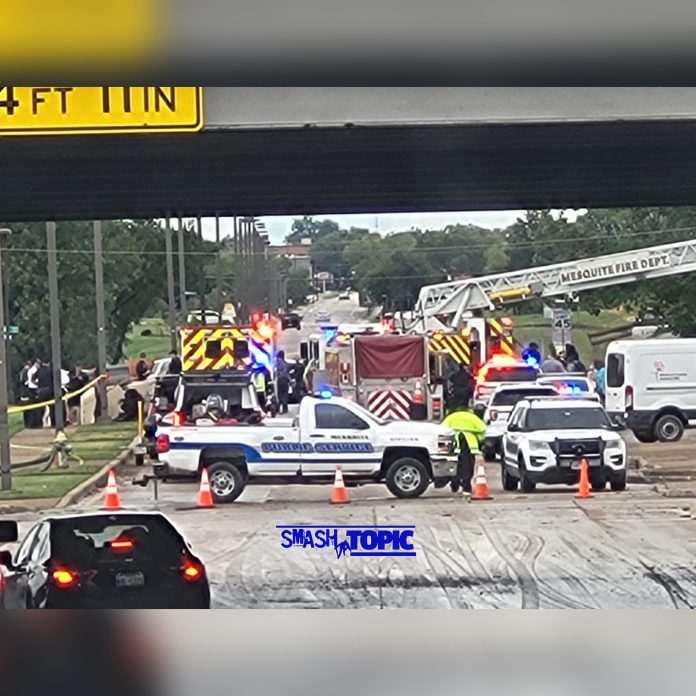 A woman has died after her vehicle was washed away by a flood in Mesquite, Texas, authorities say.

The unnamed woman was inside of a vehicle below a bridge on Military Parkway, on Monday, the Mesquite Fire Department stated. The woman had been on the phone with relatives at the time and had gotten disconnected.

Mesquite police and firefighters were on the scene before the rescue attempts turned into a recovery.

Mesquite fire says a woman was discovered inside a vehicle under a bridge on Military Parkway. Official says she was on the phone with family then lost contact. @NBCDFW pic.twitter.com/Q1iW0IqRao