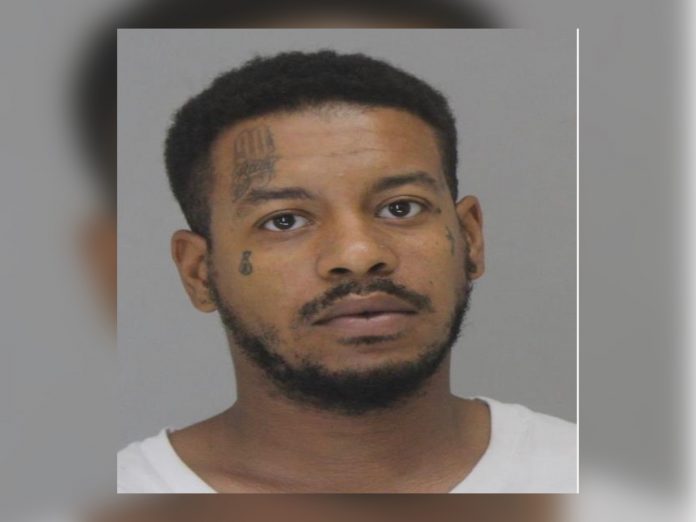 An investigation is underway after a woman was found shot in the neck on Monday.

When officers arrived, they found a female victim who appeared to be in critical condition, bleeding from her neck.

Officers requested Dallas Fire and Rescue who responded to the scene for medical assistance. Responders discovered that the victim had been shot twice, once in the neck.

She was taken to the hospital where she was pronounced deceased.

Her identity is pending the results of the Dallas County Medical Examiner’s investigation.

Through the course of the Dallas Police Department’s investigation, 29-year-old Jibri Coleman was named as the suspect in the homicide.

Officers located Coleman several hours following the shooting and arrested him. He was charged with murder and is currently in Dallas County Jail on a $1,000,000 bond.