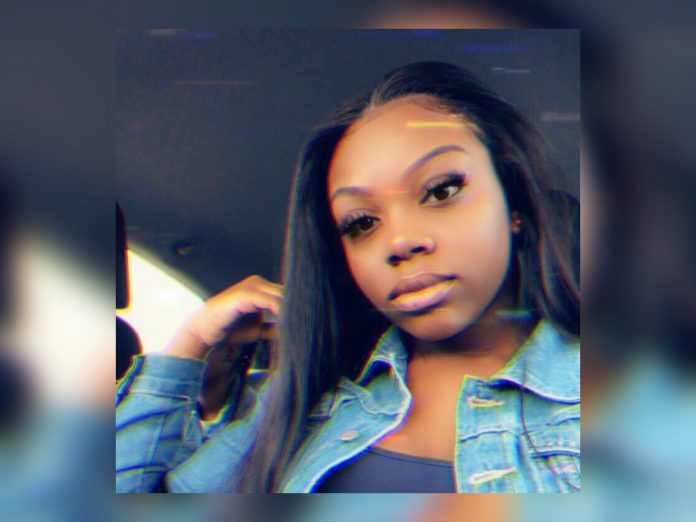 Three men are facing charges after a would-be robber was fatally shot while attempting to break into a residence.

On January 11, at 3:30 a.m., authorities found Shabria Furlow, 23, deceased in the 300 block of Lancashire Rd., in St. Louis County, MO. Police learned that Furlow was trying to break into a house to rob the people inside.

Documents reveal that camera surveillance footage depicted several men going up to a residence and shooting towards where the home was located. Then, gunfire was returned. Furlow is said to have died during the gunfire exchange. The other suspects fled the scene.

Investigators say that the men confessed to being at the home when the shooting occurred. They also discovered messages that Perry and others texted, talking about the burglary.