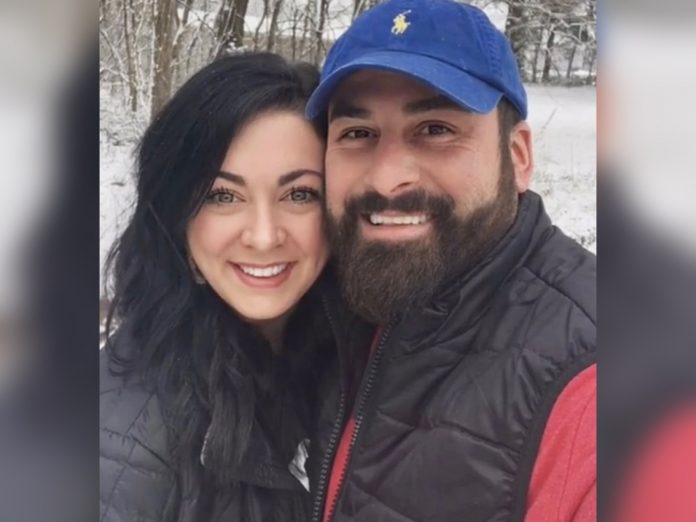 A woman known as @rroberson16, on TikTok, is extremely embarrassed after she unintentionally livestreamed a recording of herself having sex with her husband.

“Randomly remembering that one time last year when I accidentally went live on Facebook while I was in pound town, and 46 people saw it, including my own father. I cried for a week straight. I thought my life was over. My husband still thinks it’s hilarious,” the woman stated.

She says scrolling through Facebook, her husband came up behind her and began to arouse her. She put her phone down without locking it and accidentally pressed the option to go live.

Although her best friend continously called her during the recording to inform her, she was too busy to answer the phone.

Her dad joined the live without knowledge of what was happening but then left out when he realized what was transpiring.

Fortunately, only moans and sighs were captured on the live, and her dad avoided the subject afterwards.

However, she said he has made a joke about it on one occasion.