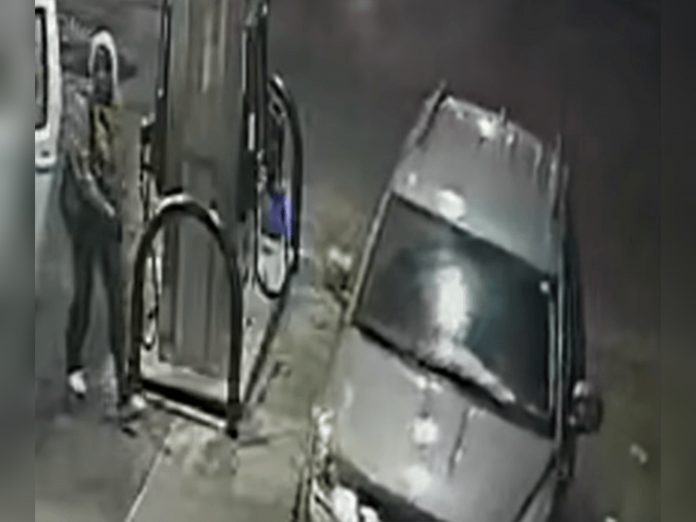 A man was sexually assaulted and robbed by two women at a gas station on Perkins Rd. in Memphis, Tennessee. Now, police are looking for the suspects.

Close to 6 p.m., on Tuesday, a woman exited her vehicle, approached the man, requested sexual favors, and pulled on his genitals. The man was putting gas in his car at the time, authorities say.

When the man attempted to get away, the woman placed a small black gun to his side and demanded his wallet or his vehicle. He gave the woman his wallet, and she left with another female in a Dodge Journey, the Memphis Police Department stated.

Officials say that prior to this occurrence, the women were observed walking up to other males in the same vicinity.

Police need information on who these women are. The department is offering a $2,000 reward for any leads that result in an arrest.