The man who allegedly shot and killed a youth football coach at a Dallas playing field was indicted on murder charges.

A Dallas County Grand Jury has moved forward with charges against 39-year-old Yaqub Talib, indicting him on felony murder. 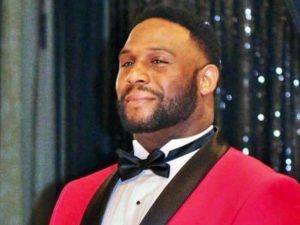 The jury found that Talib “did unlawfully then and there intentionally and knowingly cause the death of Michael Hickmon.”

Talib, brother to former NFL player Aqib Talib, was coaching a 9U youth football team that was playing a scrimmage on August 13 in Lancaster, Tx.

During the scrimmage, an altercation erupted and Talib pulled a gun on the other coach, Michael Hickmon, and shot him.

43-year-old Michael Hickmon, a grandfather and father of three, was transported to the hospital where he was pronounced deceased.

Shortly after the incident, Talib was named as a person of interest and subsequently turned himself in.

He is currently in the Collin County Jail.