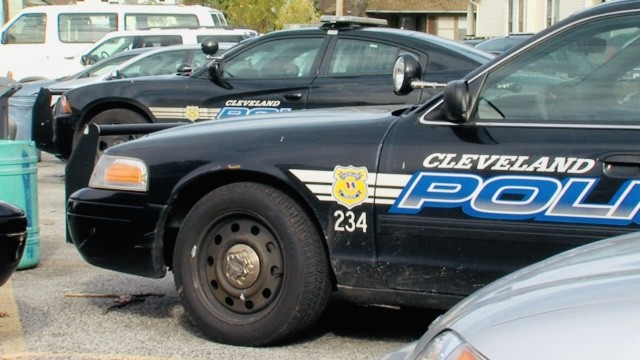 A 10 year old boy has been arrested and charged for the shooting death of his stepmother in Cleveland.

The shooting took place last month when police were called out to 3200 block of 121st Street where Shavon Willis,30 was reported shot and then later died due to her injuries.
Police were initially told that the suspect was a male in his 30’s wearing a hoodie but according to new information the victims stepson was brought into custody by his father Friday and placed under arrest for the murder.

The suspects name has not been released and he has been remanded to detention. His pre trial is set for Monday November 5.