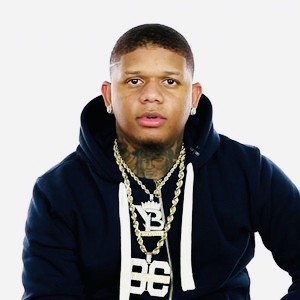 Dallas rapper Yella Beezy was shot early Sunday morning off Sam Rayburn Tollway and transported to a nearby hospital where he is listed in stable condition at this time.

According to reports Lewisville police were called out to State highway 121 Bypass and when they arrived they found Deandre Conway,26 with three gun shot wounds and several shots fired at his vehicle.
Police have no suspects at the time and this investigation is still ongoing. We will update the story as it evolves.