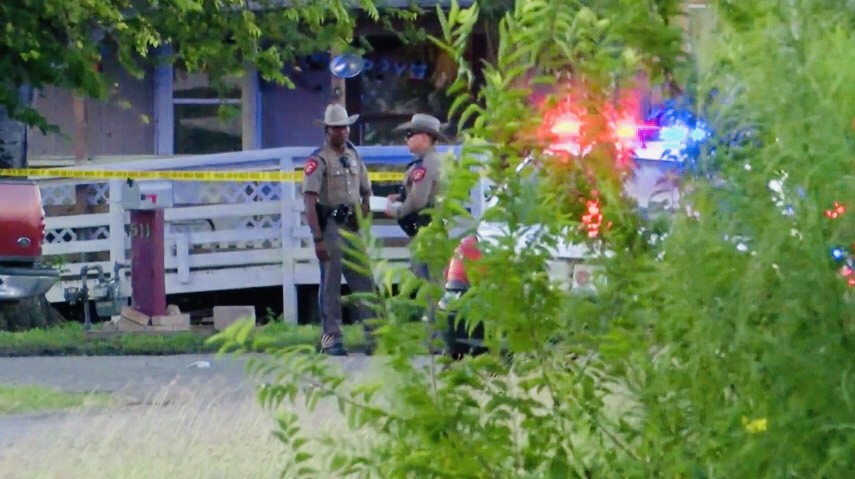 According to reports the shooting took place in Taft, Texas about 12 miles outside of Corsicana at a 1 year old’s birthday party in a backyard. Witnesses say the suspect and victims got into a disagreement that quickly escalated and led to Juan Espinoza Sr,62, Juan Sandoval,20 Jeremy Sandoval,22 and Nicky Sandoval,25 being shot and killed. A fifth victim Juan Espinoza Jr,43 was also shot during the argument, all men were transported to a nearby hospital where everyone died due to their injuries except Espinoza Jr where he is listed in critical condition but is expected to survive.

All children were inside the home during the shooting and were unharmed. Authorities have not confirmed what the men were arguing over and this investigation is still ongoing.
Police arrested Ronnie Rodriguez,20 at his home and he is being held at San Patricio County Jail, but no charges have been filed against him at the time. Authorities are still searching for his father Ronnie Rodriguez,37 who is still at large.