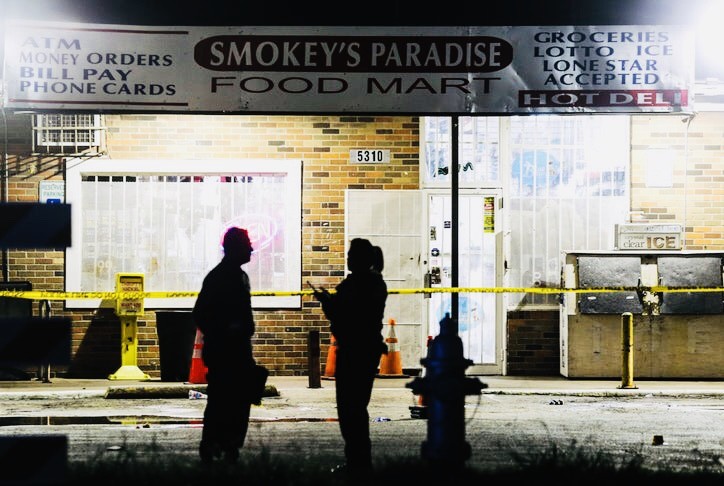 Two 3 year olds were shot during a drive by shooting in Ft. Worth along with two older men Sunday evening.

The names of the victims have not been released at this time. Police are still searching for a suspect. Witnesses say the saw a man flee the scene in a grey Nissan Altima.
This investigation is still ongoing.