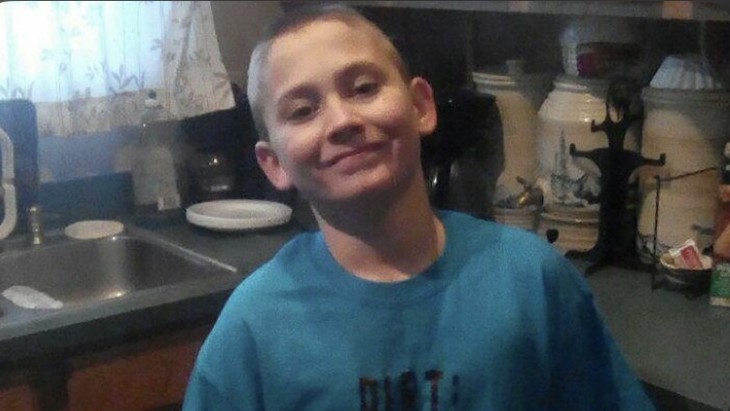 The grandparents and uncle of a 12 year old boy have been arrested and charged in connection with his death after he was found dead on the living room floor last week.
According to reports James Alex Hurley,12 was sent to live with his grandparents James Sasser and Patricia Batts and their 14 year old son back in 2018 after his father passed.
His mother said she tried reaching out to the grandparents but they would always make excuses of why she couldn’t see or talk to him.
James and his 14 year old uncle were constantly fighting and on the night of February 2 the two had been fighting when the uncle allegedly picked up a paddle and struck James in the back of the head.
The next morning the grandparents woke up and found James unconscious on the living room floor.
Police were called to the home and James was pronounced dead at the scene.
After investigation detectives found locks on the refrigerator and cabinets so James couldn’t eat and also found videos of the grandparents and uncle torturing him with strenuous exercises, making him strip down to his underwear and stand in front of fans and one video even showed them spraying some type of substance in his eyes that burned and choked him.
Although Batts claims her son did not hit her grandson James with a paddle in the back of his head the Montana State Crime Lab results said his cause of death was blunt force trauma to the back of the head.
The grandparents and 14 year old uncle were charged with one count of deliberate homicide and Gage Roush was charged with felony assault to a minor.