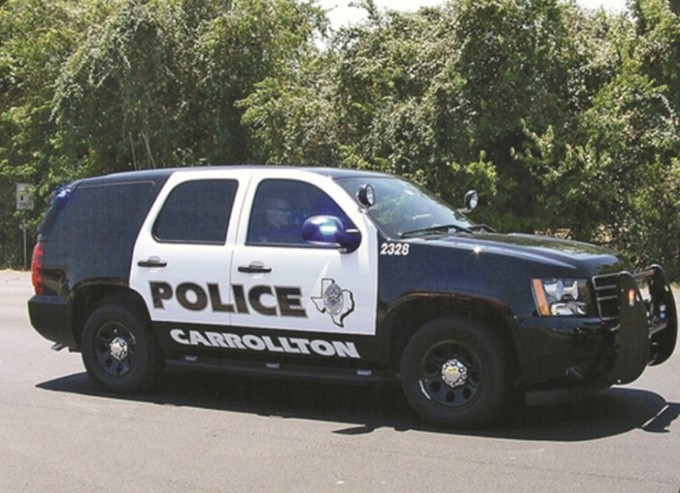 A 12 year old boy was struck and killed by a van Monday afternoon while walking with his mother.
According to reports a 12 year old his mother and another child were walking near the 1400 block of Josey Lane when the 12 year old was struck.
He was transported to a nearby hospital where he died from his injuries.
The driver of the van stopped to render aid and is cooperating with authorities.
This investigation is ongoing.