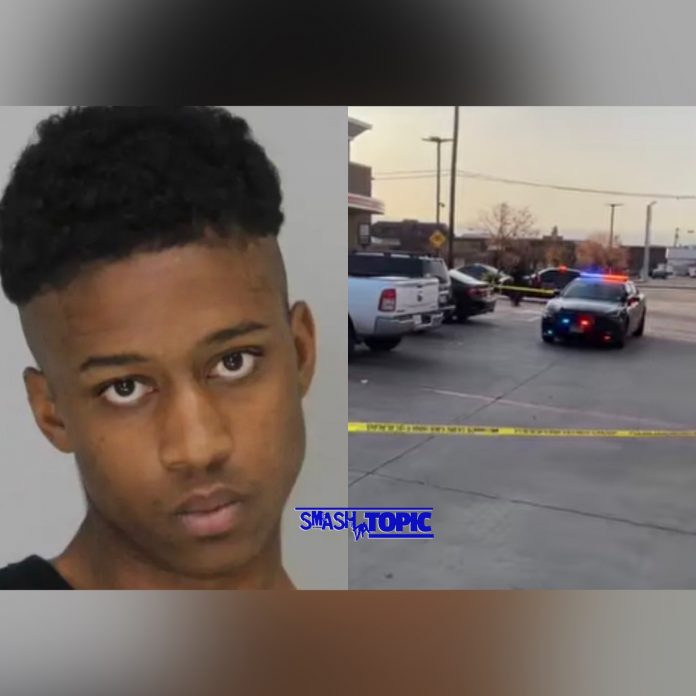 A man is in custody after he shot and killed a man at a QuikTrip in Lancaster, Tx Saturday morning.

Officers responded to a shooting call around 6:30 a.m. on the 3300 block of W. Pleasant Run Rd. Upon arrival they found the victim, 46 year old Ronnie Wilson, suffering from multiple gunshot wounds.

He was transported to Methodist Central Hospital where he later died from his injuries.

While investigating witnesses told officers that the witness and suspect had some words and as Wilson was walking away the suspect shot him in his back.

The suspect then fled the scene before officers could arrive.

After reviewing surveillance footage from the location officers identified the suspect as 22 year old Diavian Roberts.

Police issued a warrant for Roberts around 8:30 p.m. and he was arrested and taken into custody by Desoto Police Officers as well as Dallas PD and US Marshals.