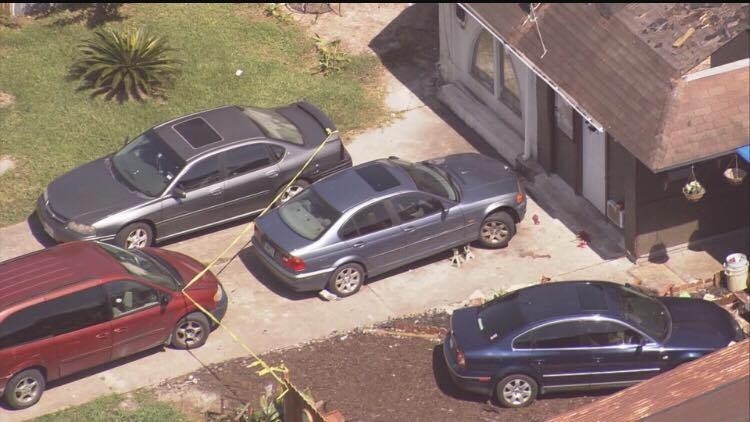 The family noticed the boy was missing about 30-45 min after he was last seen in the home. A family member found the boy in the backseat of the car in cardiac arrest. They performed CPR on the child and called police.

The boy was taken to Lyndon B. Johnson hospital where police say he later passed away.
Alright this case is still under investigation police are saying this appears to just be a tragic accident.