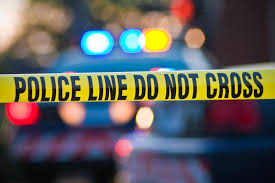 A 6 year old boy is dead after finding a loaded handgun inside the home and shooting himself in the head.

According to reports Miami Gardens officer responded to a shooting call on the 2100 block of NW 27th Court Saturday morning and when they arrived they found a 6 year old boy suffering from a single gunshot wound to the head.
The boys parents were away from the home at the time of the shooting and he was home with two caretakers.

It is unclear as to how the boy got a hold of the handgun but he was airlifted to a nearby hospital where he later died.
Detectives are investigating and contacting parents.

No charges or arrest have been made at this time but that could change.