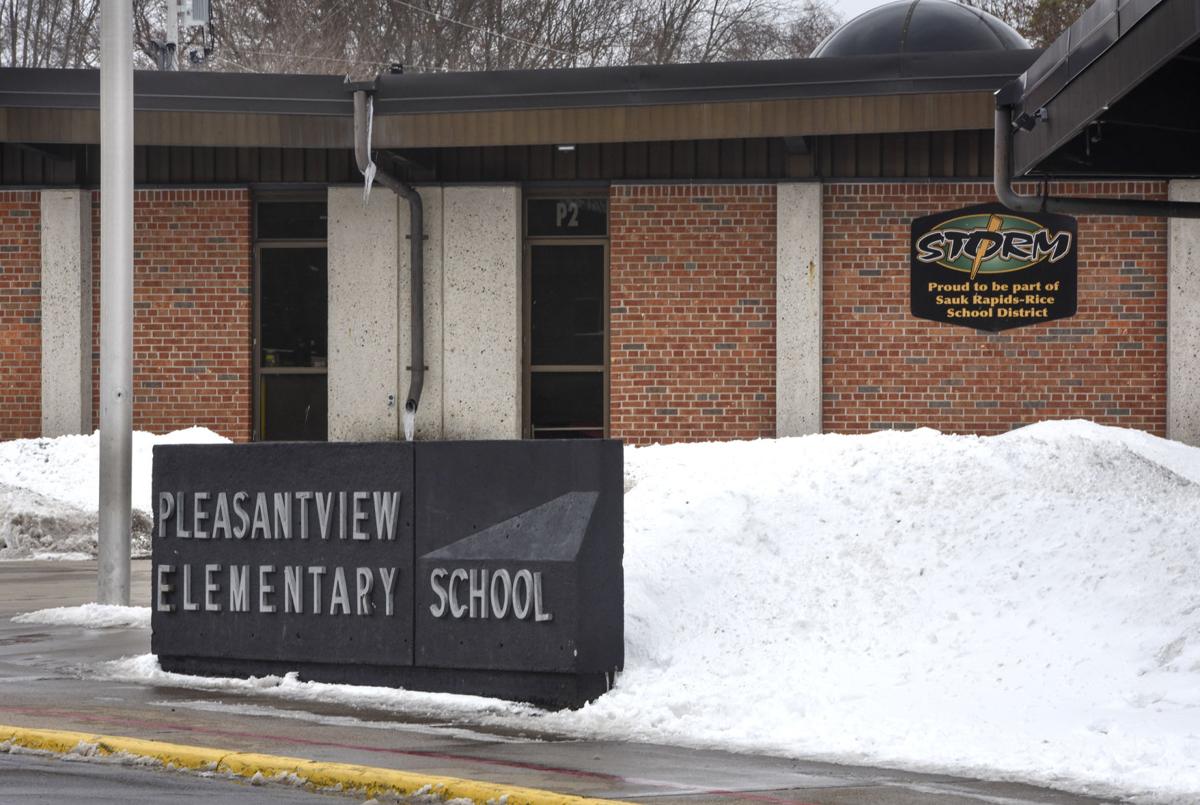 Police were called out to Pleasant View Elementary School around 7:15am Monday morning in Sauk Rapids, Minnesota.
An 8 year old boy brought a knife to school and cut three students. Officer Chief Perry says he doesn’t believe the students were intended targets he believes they were all done at random. The student injured three students 8,9 and 13, two students were cut in their heads and transported to the hospital for stitches.
The boy was taken to Sauk Rapids Police station and released to his parents and will not face any charges because in the state of Minnesota they don’t charge children under 10. It is likely social services may step in and question parents.