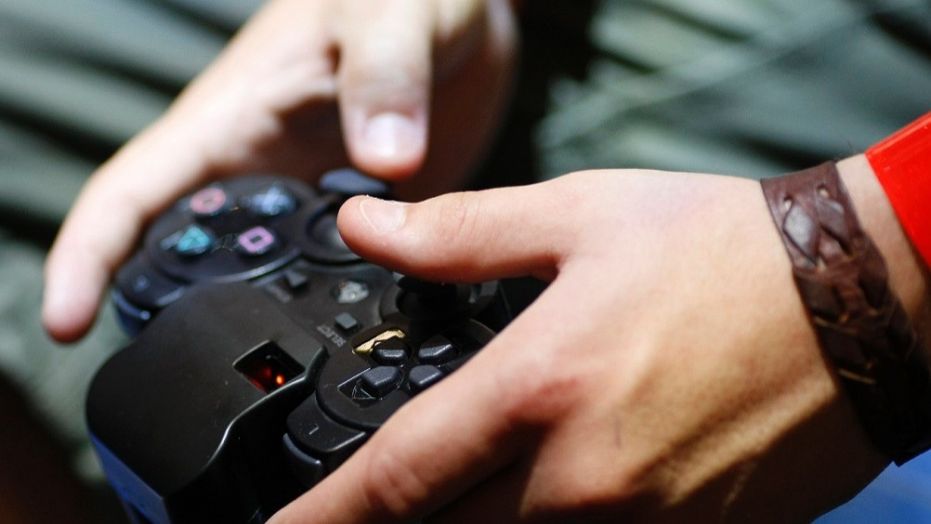 A 9 year old Mississippi boy has shot and killed his 13 year old sister over the weekend because she would not give him a video game controller.
Apparently the older sister was playing the game and her younger brother wanted the video controller and she would not give it to him. That’s when the boy grabbed a gun from somewhere and shot his sister in the back of the head causing the bullet to go straight through her brain.
The girl was rushed to LeBonheurs Children’s Hospital where she later died of her injuries.
Monroe County Sheriff Cecil Cantrell was the first to arrive on the scene and says she does not know how the boy got the gun but they are doing a thorough investigation on this case. It is also unclear as to if any charges will be pressed on the parents and boy right now. Police need to further investigate to see if he knew the severities of a real gun vs video game. 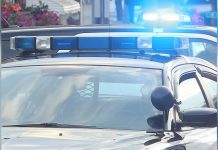