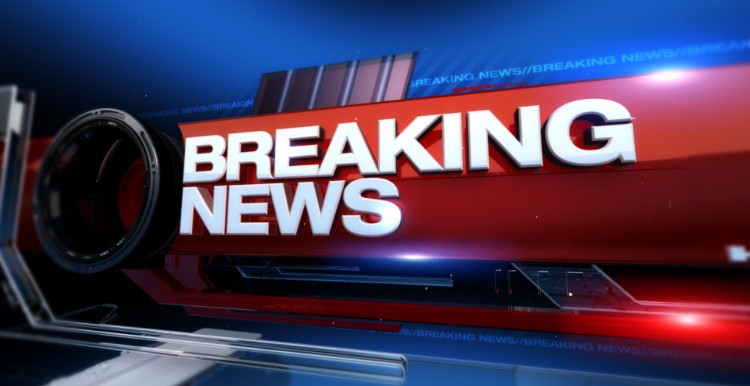 A 9 year old girl was taken from her home Sunday afternoon and sexually assaulted while her mother was at work.
Sunday afternoon a man reportedly went to a home in the Westlake Forest area of New Orleans and knocked on a door. An 11 year old boy answered the door and that’s when the intruder went inside the home and locked him inside of a room while kidnapping his little sister.
According to reports the attacker took the girl to an unknown location and sexually assaulted her before dropping her off to the 5100 block of Bundy Road which is near her home and in front of an elementary school. Police found the girl and that’s when she told police she had been raped by an unknown man.
Authorities took her to a nearby hospital where they performed a sexual attack examination on the girl.
The attacker was said to have a low cut fade, a cross tattoo in the middle of his forehead and a teardrop under his right eye.
This attack is still under investigation. 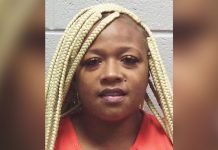