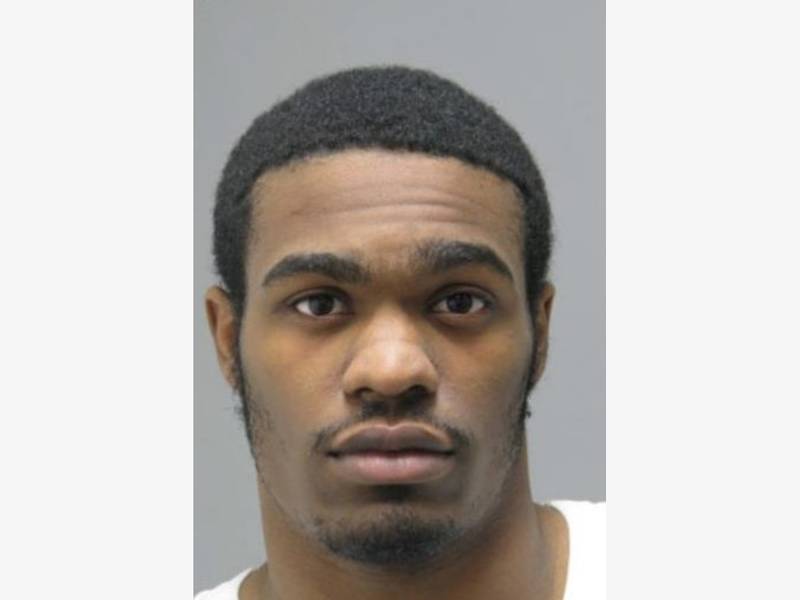 A Woodbridge, Va is accused of raping a 12 year old girl he met online.
Allegedly Tyquan Bernard Stoney met the 12 year old on Instagram and drove out to her home in King George County and brought her back to his home in Woodbridge.
The girl was reported missing and authorities went to Stoney’s home and when they knocked on the door he tried to run out the back door and was caught by police and taken into custody. Police arrested the man and searched the home where they found the little girl inside the house.
Stoney has been charged with two counts of rape, object sexual penetration, aggravated sexual battery, sodomy and indecent liberties with a minor.
Stoney is being held with no bond.